Online casino games are not only about slots, roulettes and card tables. Free slot machines in the video poker category are also in demand. Playson offers an interesting video poker implementation – the Wild Sevens slot. Here those who prefer free gambling will be happy to practice collecting poker combinations in the “space” interior, and gamblers making real bets will be able to count on solid payouts.

Free slots in the video poker category have won millions of fans thanks to:

All this fully applies to the “Wild Sevens”, in which as many as four Jokers (“wild” cards, in the role of which are played by sevens) interfere with the standard game.

Online casino customers who choose it will certainly be pleased with the interface that is not quite usual for this category of games. Its functionality ensures a fast and comfortable game, and the design in the form of a spaceship cockpit looks fresh and stylish.

As in most video poker games, Wild Sevens gravitates towards the classics, therefore, as expected, it does not contain any special innovations in the set of cards and prize options.

So, the game is played with a standard 52-sheet card deck, for 1 hand, and the base is a combination of traditional five-card poker.

The only deviation from the canons is the introduction of special “wild” cards into the game, more precisely, the assignment of additional functions to the sevens. In this machine, they:

The machine does not provide any other prize options, except for payment for the collected combination (there is no jackpot drawing, no special bonus round). However, the opportunity to increase the winnings of any distribution in the risk game has been implemented.

The gameplay of Wild Sevens is extremely simple – it simulates one hand of five card poker. It includes 2 stages:

The set of poker combinations for which you can get paid is somewhat different from the standard one. The player receives payments for:

How to win at this machine

The developer has set the return rate for this video poker in excess of 96%, which is very good for gamblers hoping for a real win.

At the same time, the probability of the appearance of paid poker combinations exceeds 40% in the first round of the hand, and 54% in the second. As a result, the player is quite able to keep the bankroll in anticipation of a big win. And it can be really solid – with a betting range of 1-500 coins, you can get up to 150 thousand coins in the distribution for the Royal Flush (not counting the risk game). 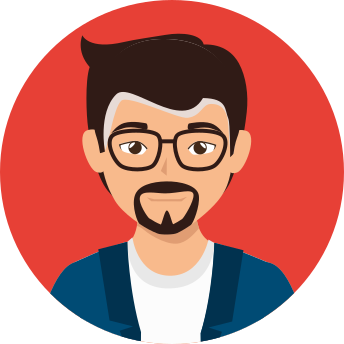 Martin Webster
Casino Expert
Online casino visitors are interested in both gambling without registration on the Wild Sevens slot machine and real bets in this video poker. In the first case, the players will be entertained by the original design. In the second, the most attractive feature of the slot is generous payments for the highest combinations, the probability of which will appear due to Jokers.
Recomended casinos 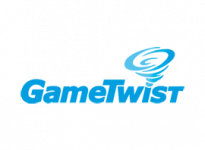